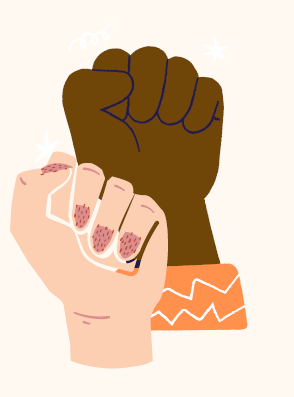 What is the Black Lives Matter (BLM) movement?

The movement seeks to “eradicate white supremacy, stop violence inflicted on Black communities, and create a safe space for Black communities, imagination, and innovation.”It speaks out against police brutality and unaccountability, not solely with regard to George Floyd, but also Breonna Taylor, Ahmaud Arbery, and the thousands of victims wrongly treated by the police. Whilst it is not a new movement, its message is central to the present anti-racist movement. The statement “Black Lives Matter” refers to a Twitter hashtag, an anthem, a slogan, a social movement, or movements and groupings for racial justice. It has grown to become a global movement – an international human rights movement – to combat racism in modern-day society.