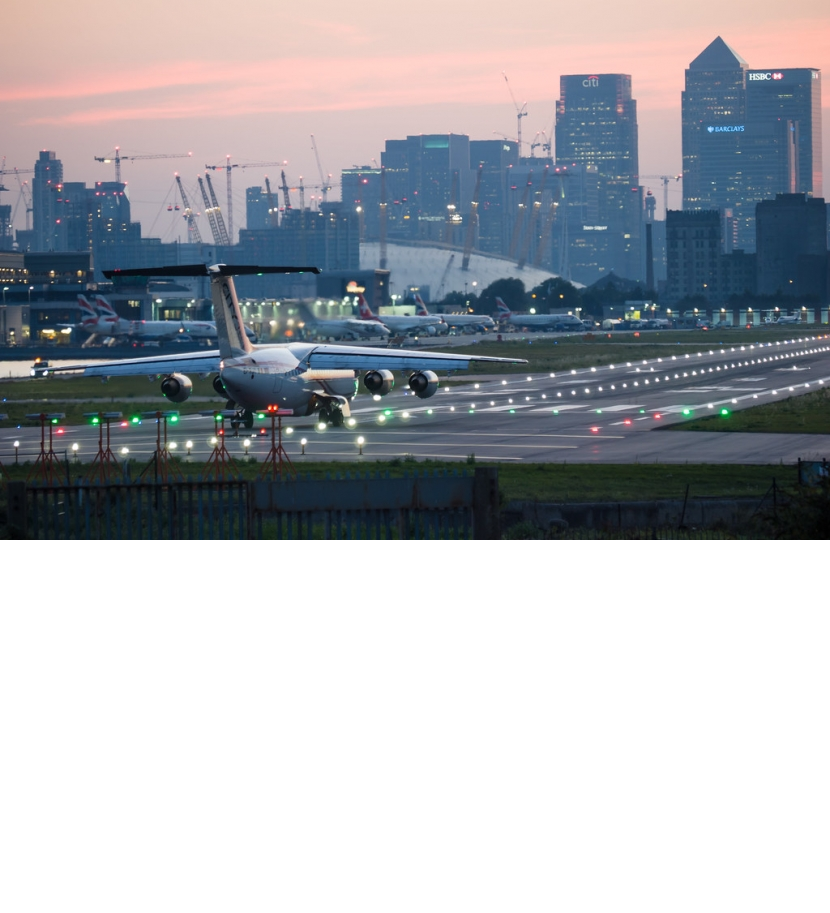 On Thursday 23rd we went on a trip to London City Airport for our topic “Gateways to the world”.

“We got to see around the terminal building and we was shown where the new taxi way will be built.”

We found out some really  interesting facts about the airport. Before they started building the new terminal it used to be a shipping dock so they had to search the water for any bombs from WW2. When they searched it they found a 5kg German bomb and had to shut the   airport down. “ – Yaasmin and Bonita Y4 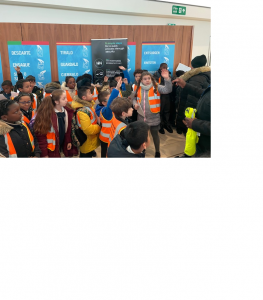 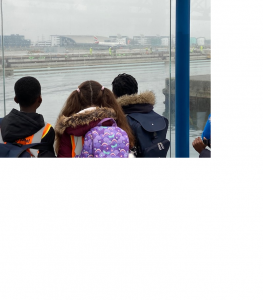 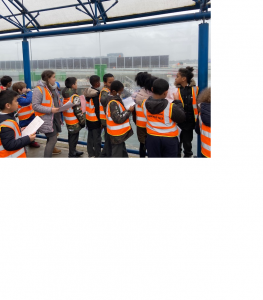