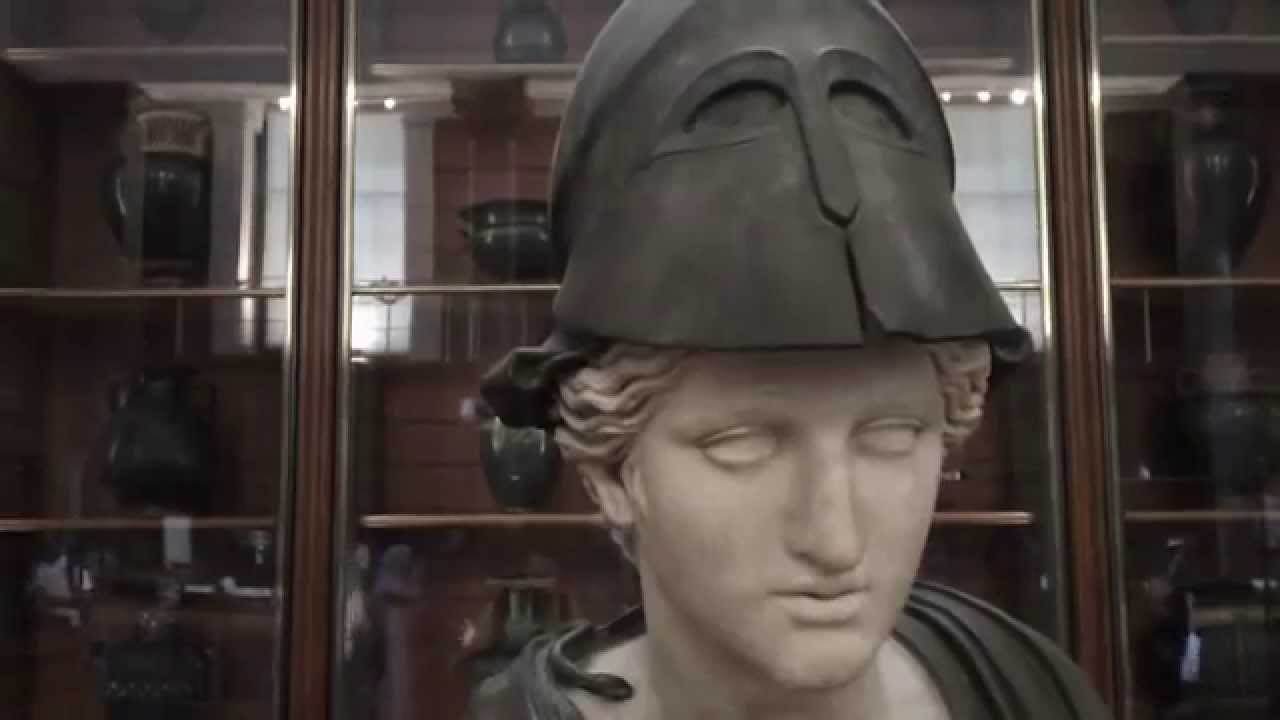 Year 4 attended a workshop at the British Museum, we learnt how Britain was ruled by the Romans.

What do you call a Roman Emperor with a cold? Julius Sneezer!