Our Year 5 and 6 Gainsborough Football teams took part in the second round of the PA Games Football league. The game was held here at Gainsborough Playing Fields and both teams played three games against the other schools in the Primary Advantage Federation.

Out of the ten teams who played, Gainsborough B is now fourth in the league and Gainsborough A is currently sitting at the top of the league. Both teams played very well against some very talented players across the schools, demonstrating excellent team work and sportsmanship.

Our goal scorers for this round were: 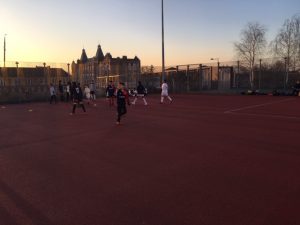 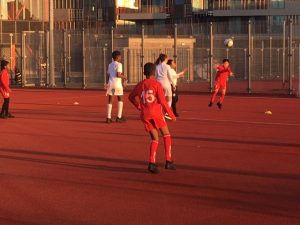 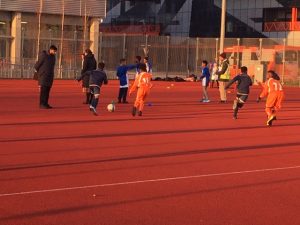 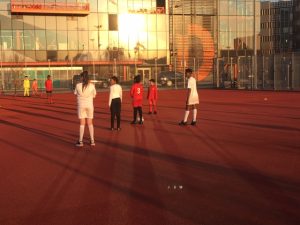 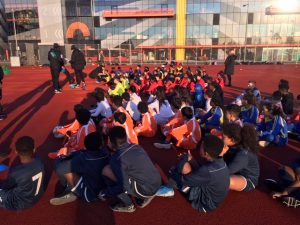